Chelsea started with SVVS as a kennel attendant in August 2011. She then moved into a veterinary assistant position in….. Shortly thereafter she went on to get her LVT license and has since became a technician manager. Chelsea and her husband, Cody live here in Lebanon along with their dogs;…. 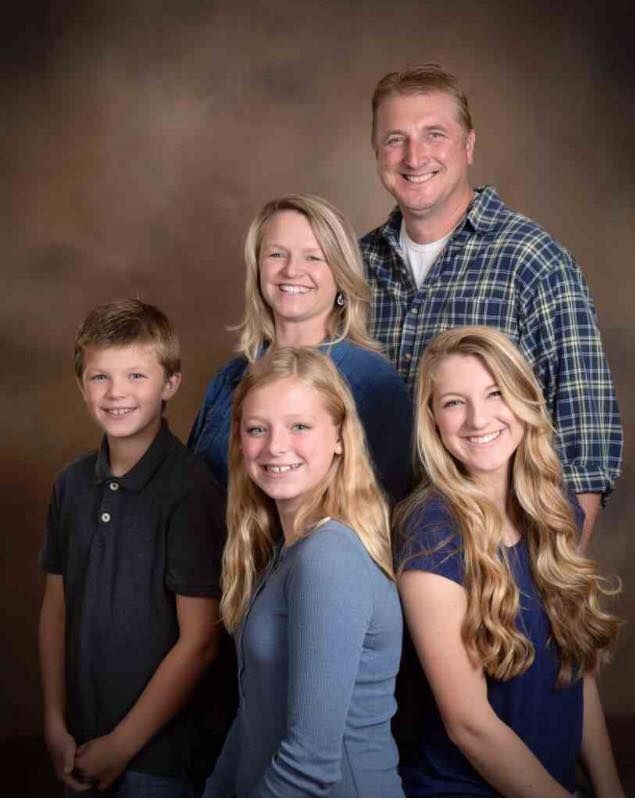 Alanna Dingus is a Licensed Veterinary Technician and has been with SVVS since November 2016 but was previously employed by SVVS in 1993 until taking some time off to raise her family. She is originally from Ashe County, NC but moved to Nickelsville, VA in 1993 to be closer to her now husband, Bill. They met while she was attending Lincoln Memorial University where she graduated with an associate degree in applied science in Veterinary Technology. She and Bill were later married 1994 and they and their three children still reside in Nickelsville, VA. When Alanna is not here at SVVS filling the roles of surgical tech, lab tech, animal nurse, radiology tech, phlebotomist and many more roles she is busy enjoying time with her family, watching her kids play sports, very active in her community and taking care of her many animals including horses, alpacas, cattle, goats and chickens on their farm in Nickelsville. She has three dogs, and five cats. A fun fact is that Alanna has been a permitted wildlife rehabilitator for 30 years so it is not unusual for her to be carrying around some wild babies that are being raised until they are ready to be released back to the wild. 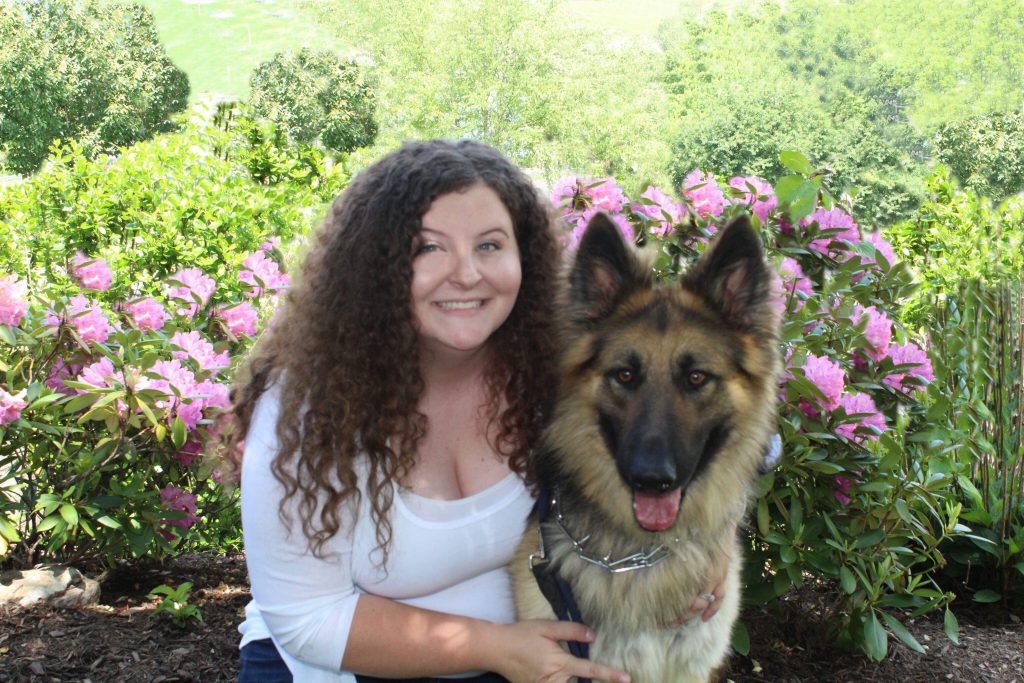 Alyssa started working at SVVS as a Kennel Attendant then in February of 2018 then she moved up to be a Veterinary Assistant in April of 2019. She is currently taking classes at Cedar Valley College to become a Licensed Veterinary Technician. She has always had a passion for animals and always knew that it was her calling to have a job working with them that’s why she knew working at SVVS would be the perfect job for her. In her free time she enjoys spending time with friends, family, and her fur babies. Alyssa is the pet owner of; Atlas, a German Shepherd; Jasper, a Yorkie; Nix, a Border Collie; Bella, a German Shepherd; Penny and Alfie, her two cats; Percy, her rabbit; and Fynn and Leo her two goats. 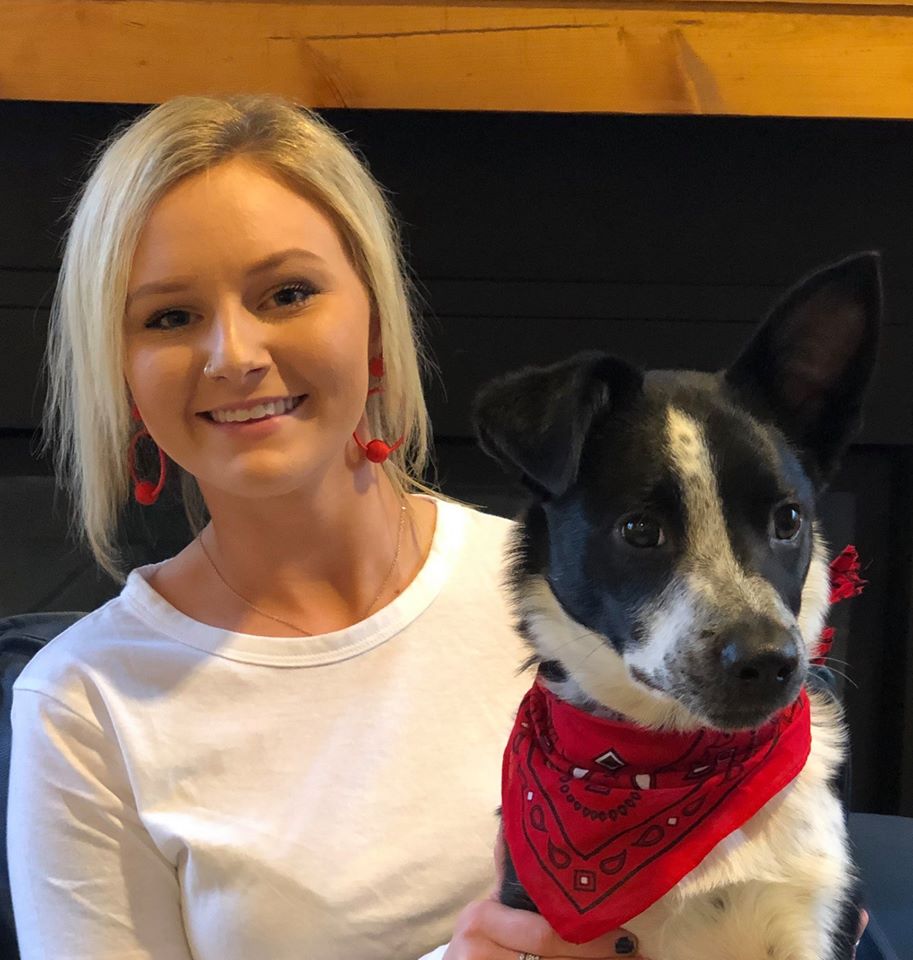 Chloe started as a kennel attendant at Southwest Virginia Veterinary Services, in November of 2019. Chloe grew up in a small town called Dungannon, Va. As a kennel attendant, Chloe’s responsibility is taking care of boarding animals and sick animals in the hospital so their stay at Southwest Virginia Veterinary Services can feel as if they are right at home. Chloe really enjoys coming to work and providing for the animals and giving them the love they need to feel right at home. Chloe is currently going to Southwest Virginia Community College to get started on her future goal to become a Veterinary Technician. When she is not working at SVVS, you can find her spending time with family, going on adventures, and camping. Chloe has a dog, Waylon who is a Border Collie, 2 cats, Kitty and Blue, and a horse, Belle.

Kelli began working at SVVS in 2007 as a kennel attendant while attending college at Lincoln Memorial University. After graduating in 2009 with a degree in veterinary technology, she started working as a Licensed Veterinary Technician. After the birth of her first child in November 2012, Kelli took what she refers to as a 7 year maternity leave during which time she also had a second child in 2015. She came back to work with us in May of 2020. Kelli has two dogs. Sampson, and Bubbles, as well as four cats.

We will do our best to accommodate your busy schedule. Request an appointment today!

Font Resize
Contrast
Accessibility by WAH
Call Us Text Us